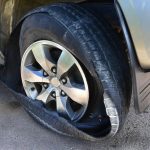 Tire Blowout Blamed For Fiery Crash That Killed One

A wrongful death lawsuit has been filed against the operators of a dump truck involved in a crash that closed off a stretch of highway for hours and left one man dead. Others were injured in the crash. According to the police report, the dump truck suffered a tire blowout that caused the driver… Read More » 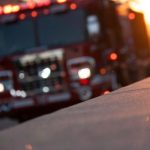 Man Loses Wife And Daughter In Accident With Fire Truck

A man has filed a lawsuit against the city after his vehicle was t-boned by a fire truck killing both his wife and daughter. The man alleges that the vehicle had the right of way when the fire truck came screaming through the intersection and broadsided the car. The car flipped several times and… Read More » 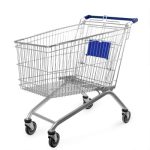 A woman has accused a Walmart employee of violently pushing shopping carts into her body and causing severe injury. The lawsuit claims the woman suffered a brain injury and other injuries resulting from the failure to operate the carts safely. The suit accuses the employee of recklessly operating the shopping carts and failing to… Read More » 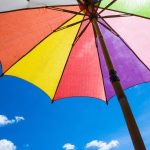 Beach umbrellas are large and heavy, often requiring metal stakes to hold them in place. This has resulted in windy-day injuries where beach umbrellas can take flight injuring (and in one case, impaling) another person on the beach. Just such a lawsuit has been filed by a couple vacationing in South Carolina. They blame… Read More » 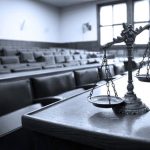 I had no idea who this guy is, but apparently, he is a “country rap” star with a history of worker abuse. In 2014, his street team, which helped Knight distribute CDs and promote performances, reported several workplace abuses amid a terrible vehicle accident that left one man paralyzed. In another case, two street… Read More » 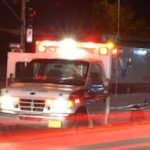 A lawsuit has been filed against first responders in the suffocation death of a woman who had called 911. The woman told the dispatcher that she couldn’t breathe and wasn’t sure if she would be able to make it to the door. The dispatcher replied that the door would have to be broken down… Read More » 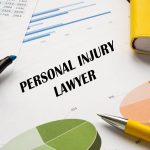 The meatpacking industry contributed several deaths to the COVID-19 pandemic in the early stages of the quarantine. This resulted in meatpacking leaders taking out a full-page ad in the New York Times detailing how the supply chain was breaking and causing widespread panic. Nonetheless, a Congressional report detailed how the meatpacking industry was placed… Read More » 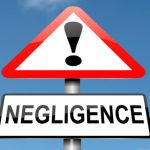 The family of a nurse has filed a wrongful death lawsuit against the hospital for which he worked after he was gunned down by a colleague, according to a recent article. The colleague gained access to the hospital with an AR-15 and other weapons after there was no security situated at the front desk…. Read More » 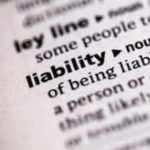 A New York YMCA is facing a negligent security lawsuit filed by a teenage girl and her twin sister claiming that they were sexually assaulted on the property numerous times by a teenage boy. The 15-year-old boy pleaded guilty to one count of sexual assault meaning that the plaintiffs will not have to establish… Read More » 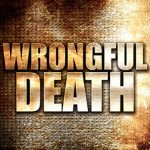 Southwest Airlines were sued after their flight attendants mistook a dying man for an unruly passenger. His family claimed that they could have rendered assistance and saved the man’s life, but instead treated him like a criminal. Southwest was able to defeat the claim According to the lawsuit, the man suffered medical distress and… Read More »